Filter Publications »
Geosyntec Consultants
Publications & Presentations
Since our founding in 1983, Geosyntec professionals have collaborated with clients and academic peers to produce technical papers and make presentations that expand the state of our engineering and scientific practices.

Today, nearly 10 percent of our annual revenue is associated with applied research and development on a variety of topics including soil and groundwater remediation, geotechnical engineering for highways, landfill gas management systems, and urban stormwater best management practices.

The property is impacted with polychlorinated biphenyls (PCBs), chlorinated solvents, and petroleum constituents. Chlorinated solvent impacts are present both in groundwater and in unsaturated soil beneath an on-Site building. The groundwater impacts are located primarily in a clay layer that is present between 30 and 45 feet below ground surface (bgs).  The soil gas under the building exhibits concentrations of trichloroethene (TCE) and tetrachloroethene (PCE) well above vapor intrusion screening values.

Approach/Activities. Geosyntec developed a regulatory closure approach for the Site that included vapor mitigation, source remediation, deed restrictions, and a risk-based closure. During the installation of the SVE system for removal of chlorinated solvent mass from the unsaturated zone under the building, a concrete vault containing TCE-impacted material was discovered. The excavation of this source material was complex due to the health and safety issues associated with its off-gassing and is expected to significantly improve the performance of the SVE system. Vapor mitigation will be achieved by employing an SSD system. The SVE and SSD systems are currently being installed and will have been operational for approximately six months in April 2018. Their installation has been coordinated with the installation of other Site utilities to improve the sustainability of the project.

In December 2015, emulsified vegetable oil (EVO) and KB-1® bacteria culture were injected into areas with elevated concentrations of PCE and TCE in groundwater.  A second round of remedial injections of EVO, emulsified zero valent iron (EZVI), and KB-1® bacteria culture was conducted in March 2017 to address persistently high chlorinated solvent concentrations.  During the March 2017 injection, lactic acid was also injected to address elevated pH, that is inhibitory to the growth of KB-1® bacteria, at one monitoring well.

Results/Lessons Learned. To achieve regulatory closure under the Massachusetts Contingency Plan (MCP) for this complex Site, Geosyntec has employed many tools. A combination of remedial applications has been used to achieve source control at the Site, including injections of EVO, EZVI, and lactic acid; an SVE system; and excavation. Mitigation techniques include an SSD system and institutional controls. Significant reductions (95+%) of TCE and PCE in groundwater have been seen 1.5 years since the first remedial injections. Approximately 20 cubic yards of highly impacted material (24,000 ppm TCE) was removed from a concrete vault under the building. We expect to have six months of operating data for the SVE and SSD systems by April 2018 in addition to three more rounds of groundwater data. 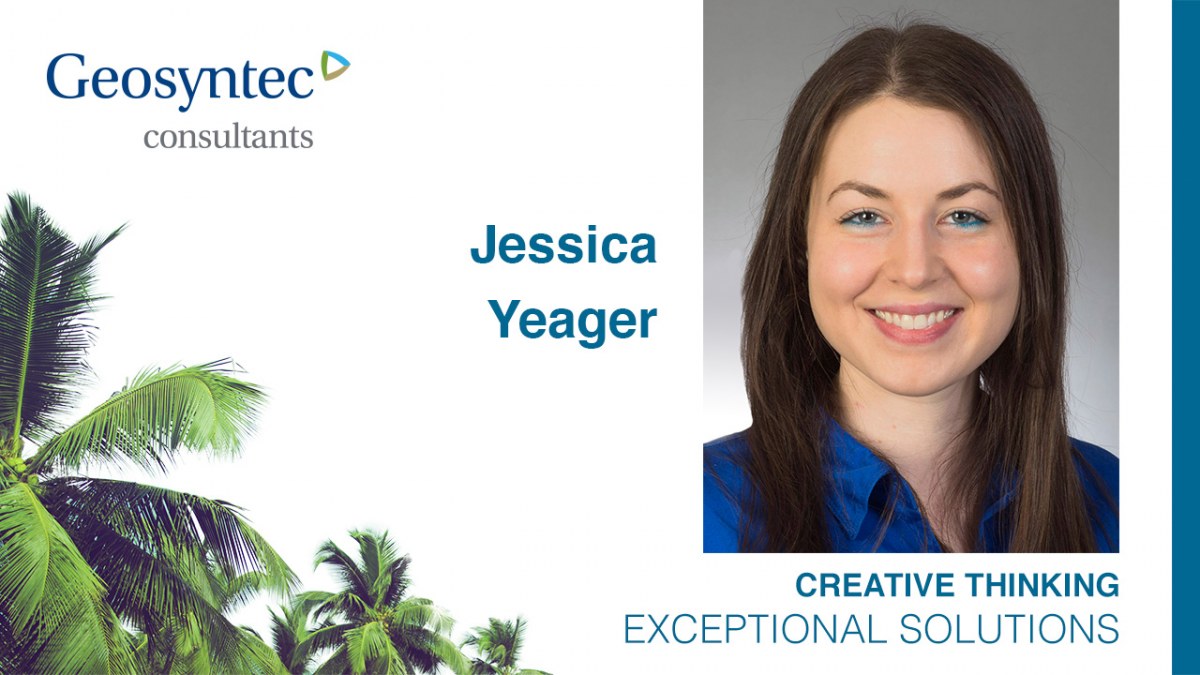 Geosyntec is a consulting and engineering firm that works with private and public sector clients to address new ventures and complex problems involving our environment, natural resources, and civil infrastructure.